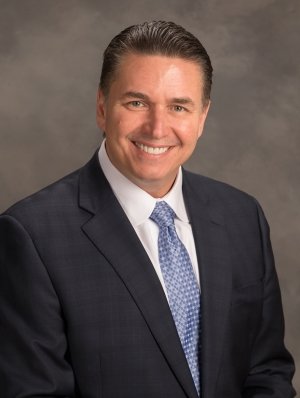 Joe Tamburino is one of the most effective criminal defense attorneys in the Twin Cities and has been named a Minnesota “Super Lawyer” for seventeen straight years. His passion for excellence in criminal defense has led to an exclusive rating as a Minnesota State Bar Association Board Certified Legal Specialist in Criminal Law, a certification achieved by only 3% of all attorneys. He has defended his clients effectively against a wide range of charges – from DWI and white collar crimes to child pornography, assault and homicide – and has personally tried over 85 jury trials. Joe has over 25 years of criminal experience.

A graduate of New York University and the University of Minnesota Law School, Tamburino began his career as a public defender in the Anoka County Attorney’s Office. In 1997, he joined what would become Caplan & Tamburino Law Firm and has become a prominent and visible member of the Minnesota legal community. In 1998 he was named a Rising Star in Minnesota by Minnesota Law & Politics (Rising Stars are attorneys who have practiced for less than 10 years and are the age of 40 or younger). Since 2000, he has been named a Super Lawyer by Minnesota Law & Politics for seventeen straight years.

Tamburino is licensed in Minnesota and Wisconsin and the Federal Courts in Minnesota, Wisconsin, and North Dakota. 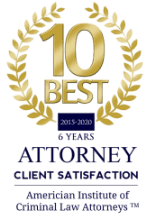