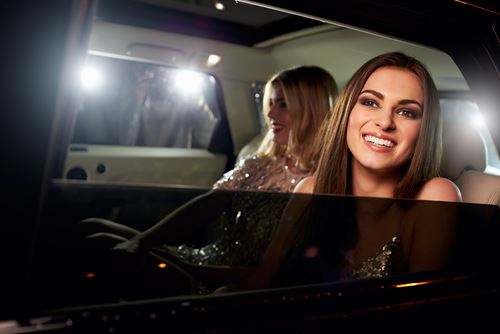 There was a time when relationships consisted of nothing more than in-person contact and hand-written letters, but inventions like the internet and smartphones completely changed the dating game. Before, making a new friend would mean going out and meeting strangers; now, finding someone new only requires a smartphone and a dating app. While the dating process is more streamlined than ever before, you should know where the law stands on explicit messaging before a relationship turns romantic.

For example, anybody who sends nude photos to people who have asked them to stop could be criminally charged for not complying with their requests. In this scenario, the recipients of the lewd photos asked the senders to stop (thus, saying they no do not consent to receive such materials from the sender.) As a result, further explicit messaging could be considered harassment or stalking in the eyes of the law.

It is important to note that a previous sexual relationship between the two parties does not change the circumstances mentioned above. If a sexting partner requests that the other party stop sending explicit photos, the other party must comply to steer clear of legal issues.

Sharing Explicit Photos of Someone Else

In Minnesota, it is illegal to send nude photos of someone else to others without the person’s consent (this law is called the nonconsensual dissemination of private sexual images). Unfortunately, many people fail to realize that sending nude photos of to a third party can be illegal.

Let’s say a girlfriend sends her boyfriend an explicit picture. If the boyfriend sends this picture to a friend, and the boyfriend knows or reasonably should know that his girlfriend does not consent to him sending it, he could be charged for nonconsensual dissemination of private sexual images.

A successful conviction of nonconsensual dissemination of private sexual images can result in severe penalties:

It is important to note that anyone’s consent to pose for an explicit photo is not the same as their consent to the sharing of that photo. In other words, just because someone allows you to take explicit pictures, that doesn’t mean you now have the legal right to share those pictures with others.

Under no circumstances can anyone possess explicit pictures of a minor; in Minnesota, a minor is anyone under the age of 18. What many teenagers fail to realize is that this includes significant others, even if they are both minors!

Maximum penalties for a successful conviction of possessing explicit pictures of a minor include:

Again, this does not mean a conviction under this law will result in the maximum penalty. However, you should know that the sharing of underage photos of minors with friends could result in even harsher penalties than possession.

Maximum penalties for a successful conviction of dissemination of explicit pictures of a minor include:

As you can see, explicit messaging can be a serious offense depending on the circumstances. If you or a loved one is charged with one of the offenses mentioned above, it is crucial you secure experienced representation for your case. Our firm has represented hundreds of clients over the years, so your case will be in good hands.