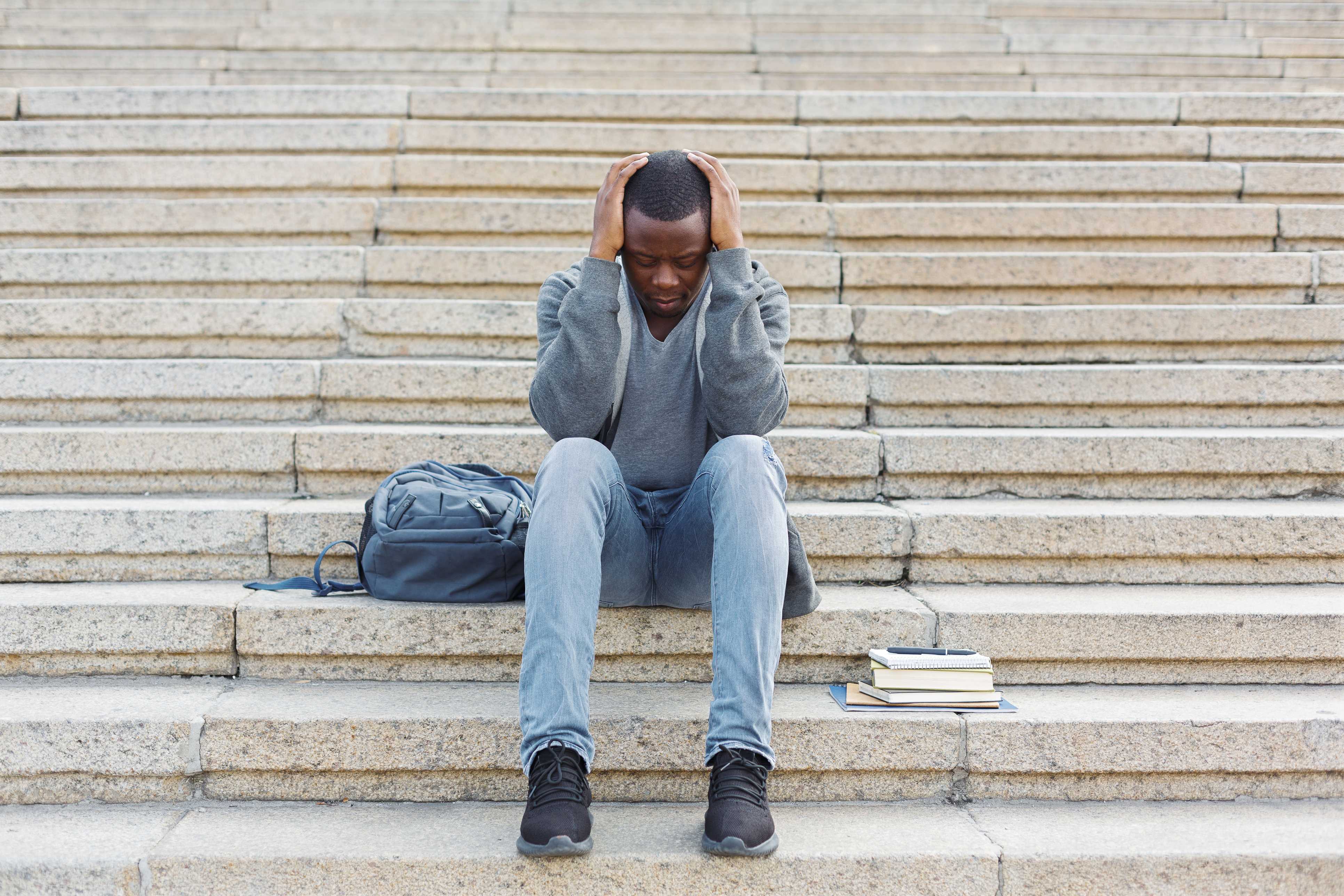 Accusations of sexual assault are some of the most serious allegations you can face. These allegations have the potential to threaten your future prospects and even your freedom. The manner in which you handle sexual assault allegations, including the way you respond to them, can influence the trajectory of a case and public opinion. Read on to learn what to do if you have been accused of sexual assault.

What is Title IX?

Title IX is a federal law that states no person in the United States shall, on the basis of sex, be excluded from participation in, be denied the benefits of, or be subjected to discrimination under any educational program or activity receiving federal financial assistance. The statute also prohibits sexual misconduct, harassment, or other discriminatory behavior in colleges and institutes of higher learning that receive government funding. Failure to comply will result in the loss of federal funds.

Title IX requires school officials to respond to sexual harassment or assault claims and begin an investigation immediately. To constitute a sexual violence violation, complaints may involve a range of misconduct and sexual contact, including:

Having an attorney represent you throughout a Title IX process is extremely important.

Alleged victims who bring allegations to school officials get to decide whether they want to involve the police. If the alleged victim wishes to do so, a criminal investigation will begin. In this situation, legal representation is vital.

A sexual assault conviction will have disastrous consequences on a young person’s freedom and future opportunities. In Minnesota, sexual assault is called “criminal sexual conduct,” and carries penalties divided into five different degrees, including the following:

This charge usually involves sexual penetration of any type by the defendant with the use of force resulting in injury or in cases where the victim is a juvenile. Conviction includes a maximum of 30 years imprisonment and a $40,000 fine. Upon conviction, an offender must register as a sex offender and will be ordered to complete sex offender treatment. Also, after an offender completes a prison term, conditional release may last for the remainder of the offender’s lifetime.

This charge usually involves forcible sexual touching of a victim’s private parts, including over clothes. Conviction includes a maximum of 25 years imprisonment and a $35,000.00 fine. Upon conviction, an offender must register as a sex offender and will be ordered to complete sex offender treatment. Also, after an offender completes a prison term, conditional release may last for up to the offender’s lifetime.

This charge usually involves a defendant engaging in sexual penetration when the victim is a juvenile, when a victim is under the influence of alcohol or drugs, or when the offender is in a position of authority over the victim. The maximum penalty is 15 years in prison and a $30,000 fine. Upon conviction, an offender must register as a sex offender and will be ordered to complete sex offender treatment. Also, a period of conditional release may apply after an offender completes a prison term.

This charge involves engaging in sexual contact without penetration and includes a penalty of up to 10 years in prison and a $20,000 fine. Upon conviction, an offender will be required to register as a sex offender and complete sex offender treatment.

This charge includes nonconsensual sexual contact or the lewd exhibition of an adult’s genitals in front of a minor. Maximum penalty is one year in jail and a $3,000 fine.

Protecting Your Rights When Accused of Sexual Assault

If you have been accused of sexual assault, it’s important to take immediate action. Title IX requires the school to launch investigations into these matters and take action against the accused student, in which case the school may violate the accused student’s rights. The fallout from any school’s interrogations, interviews, evidence collection, and disciplinary hearings may have serious life-changing consequences for the accused student including expulsion and being labeled a “sex offender.”

If you or someone you love has been accused of Title IX violations or sexual assault, it’s important to contact an experienced criminal defense attorney to defend your rights. At Caplan & Tamburino, our team has successfully defended clients at University of Minnesota (Twin Cities and Duluth campuses), Minnesota State Colleges, Gustavus Adolphus, Mankato State University, University of St. Thomas, St. Olaf College, Carleton College and several schools in Wisconsin.