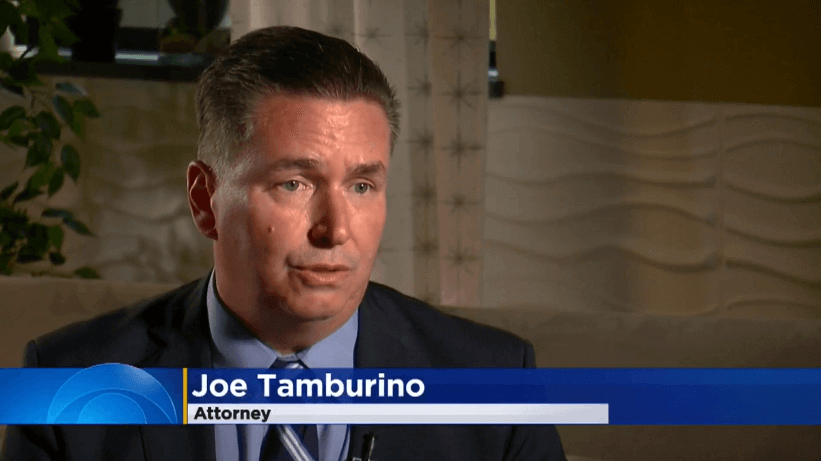 In 2014, the coach of the Woodbury High School girls’ basketball team, Nathan McGuire, lost his job due to claims from parents which included (unsupported) allegations of sexual harassment. McGuire brought a defamation lawsuit to district court, where he was defined as a “public figure” as a public high school coach. In the Supreme Court, it was determined that coaches are not public figures — this is important because as someone who is not a public figure, proving malice is not necessary to establish a defamation case.

The decision is supported by the State’s Coaches Association, who feels it will protect innocent coaches without allowing coaches who are actually acting inappropriately to get away with such behaviors. In a statement released from Minnesota State High School Coaches Association, the association states “The decision handed down by the MN Supreme Court is not designed to protect coaches who do bad things or make bad decisions, but we hope it will protect the integrity of a good coach from slander and defamation from a disgruntled parent, guardian or player.”

McGuire’s defamation lawsuit against the parents will continue in the court system.

Attorney Tamburino explained that the ruling does not affects parents’ right to criticize coaches. Parents (and players) are still able to freely comment on the dynamics of a game or a coach’s leadership style, but are limited to these relatively harmless criticisms. When criticism evolves into baseless allegations, that were at the center of the McGuire case, it is possible that the accusers can face legal penalties. Tamburino elaborated, “When you get into the area of accusing someone of a crime or saying they’ve been in jail, you’ve crossed the line… if it’s not true.”