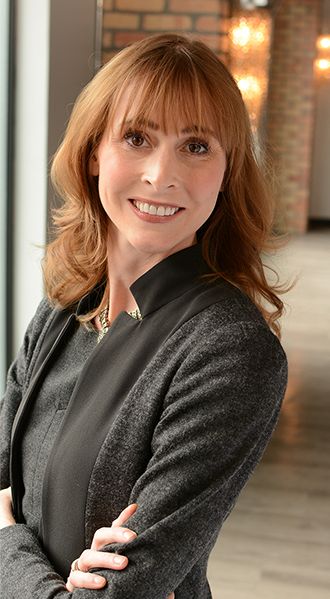 Caplan & Tamburino Law Firm, P.A. Attorney Hillary Parsons was recently successful in securing the dismissal of a case against a former Minneapolis police officer charged with making threats of violence with intent to terrorize in Dakota County. The felony allegation stemmed from authorities who accused the former officer of threatening his wife during an argument at their home in Apple Valley. He denied ever making the threat in a voluntary statement following his arrest, which occurred on the evening before he was to be sworn into the Minneapolis Police Department.

On February 9th, Dakota County prosecutors formally dismissed the charges against the officer, who was placed on administrative leave and later fired by the department. Their decision was made in the “interest of justice,” after the alleged victim recanted her statements to police and declined to testify in court. Although prosecutors initially attempted to go ahead with the charges and introduce potentially incriminating messages between the former officer’ wife and friends, Attorney Parsons was able to effectively persuade the judge to rule the evidence inadmissible because it violated her client’s rights to confront his accusers. This further solidified the prosecution’s lack of a case.

The dismissal of charges is a significant victory for Attorney Parson’s client, who still remains married to his wife. After the charges were dropped, the former officer was also informed he could reapply for his job, and still plans on becoming a police officer.

This case is an example of how allegations alone can create significant consequences for the accused, even if they are unfounded, false, or yet to be proven in a court of law. This is especially true when they involve public officials and high profile cases, as well as acts of alleged threats, domestic abuse, and other serious crimes involving violence or sexual misconduct. The case also highlights how experienced defense attorneys can work to secure the positive outcomes that exonerate clients facing false accusations and protect their future. If you wish to discuss a potential criminal charge and your defense with a member of our legal team, call (612) 444-5020 for a free consultation.