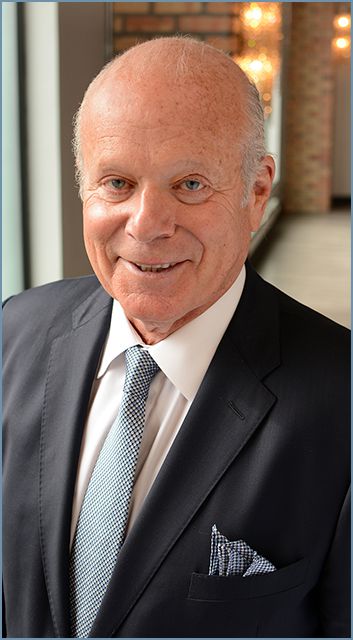 Caplan & Tamburino Law Firm, P.A. is pleased to announce that Partner Allan H. Caplan was recently successful in resolving a case in which our client was charged with a federal drug crime. Although he faced up to nearly 6 years in federal prison for the offense, Mr. Caplan was able to secure an outcome in which our client received no prison time! The case took 9 years to resolve from the date of arrest.

The case stemmed from a 2009 arrest in which our client was charged with Conspiracy to Deliver 100,000 tablets of Ecstasy. According to court records, the government alleged that our client was hired as a courier by a drug dealer in Canada to transport the Ecstasy to New York by vehicle. Upon crossing into Minnesota at the city of Roseau, the dealer met with our client, who was immediately apprehended putting the cargo into the trunk of his vehicle. This was a federal crime since it not only occurred across state borders, but also across the Canadian / U.S. border. Federal crimes are notorious for being aggressively prosecuted and for severe penalties, including lengthy terms of imprisonment, mandatory minimums, and harsh sentencing guidelines federal judges use to sentence convicted offenders.

Because Ecstasy is a Schedule I drug, the most severe drug classification for controlled substances, and because the case was handled by federal law enforcement and the Southern District of New York, potential sentencing guidelines called for between 57 to 71 in federal prison. The U.S. Attorney was also focused on apprehending the drug dealer in this case, and on extraditing him to the U.S. Ultimately, the dealer was apprehended and charged in federal court.

Throughout the 9 years it took this case to resolve, Mr. Caplan worked zealously to help our client obtain the best possible outcome. The client ultimately plead guilty to Conspiracy to Deliver Ecstasy. However, Mr. Caplan was successful in convincing the judge to not impose a prison sentence.

This case result was a major victory for our client and his family, and for Mr. Caplan. His ability to protect our client’s freedom is a testament to his more than 40 years of experience in criminal law, and his unwavering dedication to the individuals he represents. As Senior Partner, his abilities and passion continue to drive our firm’s success. We congratulate him on his latest victory!