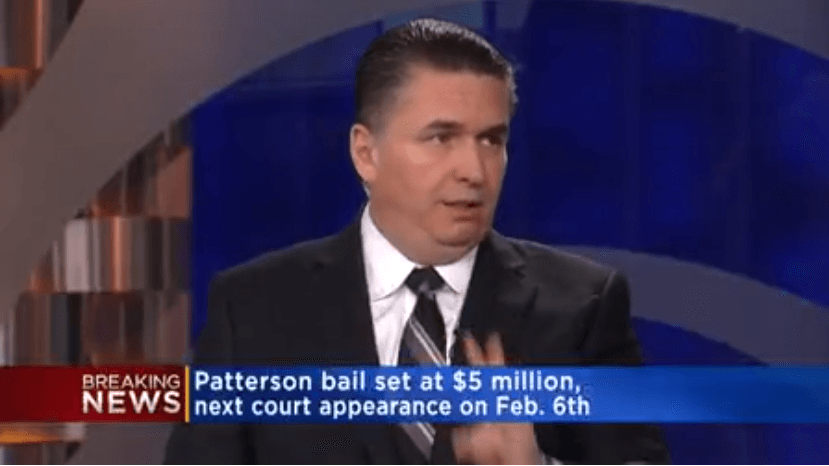 Jake Patterson of Minneapolis has been charged with double murder, one kidnapping, and one armed robbery after kidnapping 13-year-old Wisconsin teenager Jayme Closs and killing both of her parents with a shotgun. He is currently facing first-degree homicide charges, which could mean multiple life sentences in prison.

When weighing in on Jake Patterson’s first court appearance, Attorney Joe Tamburino went on CBS Minnesota to comment on the recent developments of the case. As an experienced criminal defense attorney from Caplan & Tamburino Law Firm, P.A., he explained that, during the hearing, it was established that there was “no issue as to his mental state, no issue as to change of venue, and no issue as to bail.”

Jake Patterson waived his right to a speedy preliminary trial and did not object when his bail was set at $5 million.

Members of the media at CBS Minnesota asked Attorney Tamburino whether he was surprised by the lack of in-court discussion about Patterson’s mental state, to which he replied that it was surprising because mental illness would have been one of Patterson’s only possible defenses. Attorney Tamburino noted that during the hearing Patterson seemed perfectly capable of waiving his rights and communicating with his attorney, giving no indication that his mental state was in any way compromised.

Patterson’s next court appearance is schedule for February 6, 2019. According to Tamburino, he is unlikely to be offered a plea bargain of any kind.