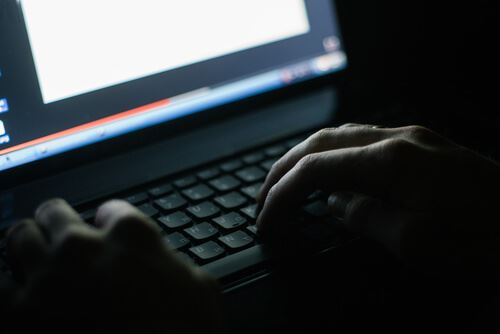 This decision comes on the heels of two cases where the higher courts have ruled that similar statutes were unconstitutional for the same reason as the revenge porn statute. In June 2019, the Minnesota Supreme Court ruled in In re Welfare of A.J.B. that the stalking-by-mail statute was overbroad and that it had the potential to chill constitutionally protected speech. In December 2019, the Minnesota Court of Appeals similarly ruled, in State v. Peterson, that the stalking-by-telephone statute was overbroad and expressly overturned its prior ruling in State v. Hall which held the statute was constitutional on its face. The courts have been explicit that although the behaviors exhibited in these cases are not condoned, the statutes themselves limit free speech and the courts are required to faithfully apply the law.

Who Will Be Affected By This Ruling?

While many expect these rulings will be appealed before the Minnesota Supreme Court, the Court of Appeals has now created a legal precedent for others to question the law’s constitutional basis. For anyone who has been wrongly accused or convicted under these laws, this could provide adequate grounds to re-open their case or cast new light on current charges.