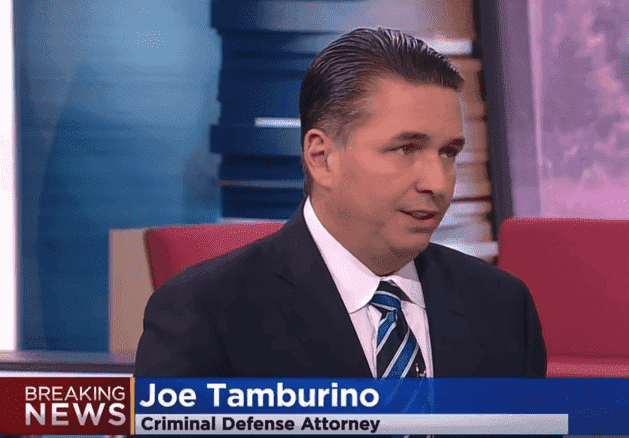 In the two years since the superstar passed away due to an overdose of fentanyl – a powerful opioid narcotic – investigators have been looking into how Prince obtained the medication and whether anyone could potentially be held criminally liable for supplying him with the drug. On Thursday, however, the County District Attorney’s office announce that no criminal charges will be filed, and that the death is being ruled an accident.

Partner Tamburino, who is not involved in the case, shared his insight as a Minneapolis criminal defense lawyer with WCCO. In an on air Breaking News interview on April 19, Partner Tamburino discussed the hard work of prosecutors who investigated the case, and the difficulties of bringing criminal charges in cases involving addiction and overdose. Although there was the potential for charges against a number of individuals who may have been responsible for Prince’s death, including a doctor who prescribed opioids to an individual who then provide them to the superstar, the fact remains that the drugs which contained fentanyl were purchased on the black market and laced with the powerful narcotic.

As Partner Tamburino tells WCCO, answers about how Prince came into possession of drugs laced with fentanyl will be hard to come by unless someone comes forward to provide information. Below, you can view Partner Tamburino’s interview:

Attorney Joe Tamburino is a nationally recognized Minneapolis criminal defense attorney with more than 25 years of legal experience. In addition to being trusted by thousands of clients facing serious state and federal charges, he has also become a trusted resource for legal insight and commentary by media outlets nationwide, often commenting on high profile criminal cases and investigations. He has previously discussed the ongoing Prince investigation with WCCO, as well as many other major cases.